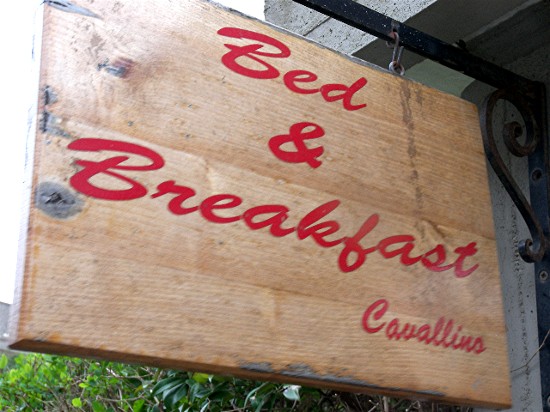 Sharon and I wanted to explore Lecce, the spectacular capital city of Puglia — often referred to as the “Florence of the South.”

We needed to find a place to stay that would position us near Lecce, yet keep us within easy striking distance of nearby attractions and points south. Plus, we didn’t want the hassles of city parking.

It was my turn to choose a place so I perused booking.com for accommodations near Lecce.

The B&B Cavallino looked perfect: an intimate property (3 suites), outside of Lecce, reasonably priced and boasting some of the highest customer ratings of any lodging establishment in the area. We e-mailed and were able to procure a room. 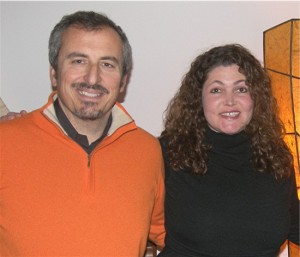 Upon arrival, we met the luminous proprietor Paola Danielli. Efficient, lovely, charming (and fluent in English), she showed us to our “room.” What an exciting surprise! We had a spacious apartment with two floors, two terraces, a kitchen, and a huge bedroom overlooking a quiet green campo.

The apartment really felt like our home away from home for the next few days. Every morning before we set out, we brewed our own coffee and feasted on a lavish tray of local pastries that Paola had purchased for us. As Sharon always says, “You have to love a country where they eat cookies for breakfast.” 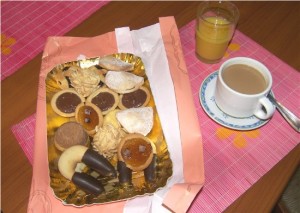 The only minor glitch during our stay    turned out to be the source of more joking   than frustration. Due to local street repairs,   access to and from the southern route to the Salento peninsula ran through an AGIP gas station. It was so well trafficked, we took to calling it the AGIP autostrada.

We couldn’t have been more fortunate in finding this jewel of a B&B. It’s easiest to reach by car, however, with proper advisal the hosts will provide transfers to and from the Lecce train station.

B&B Cavallino is the perfect starting point to explore the many attractions of the Salento peninsula south of Lecce. 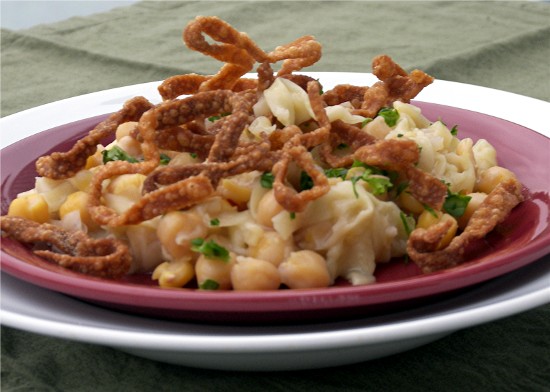 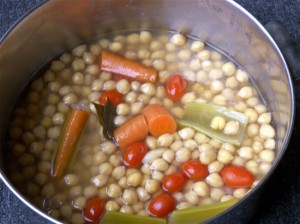 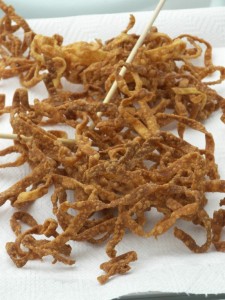