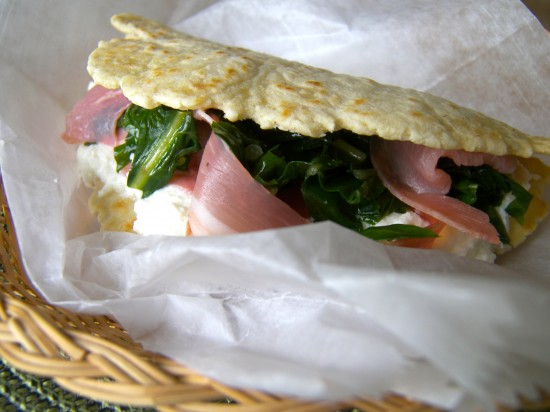 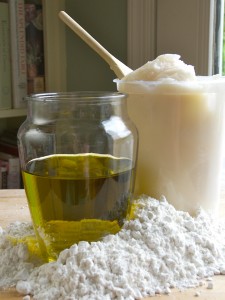 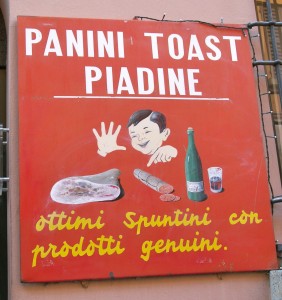 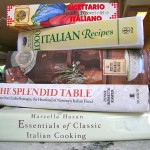 I experimented with cooling and freezing piadine. I found the reheated breads almost better than the freshly grilled ones. Even in such a thin bread, the layers of pastry were more defined. END_OF_DOCUMENT_TOKEN_TO_BE_REPLACED