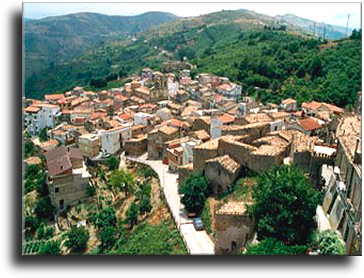 The Italian Embassy in Washington, D.C., serves Vicidomini pasta. Faith Willinger, Italian food authority and author of Adventures of an Italian Food Lover, says, “I love Mario’s pasta, which, like my other favorites from Campania, has an al dente-ness unlike most commercial industrial pasta.” 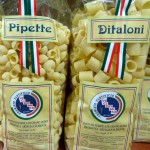 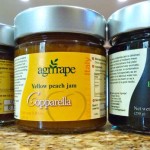 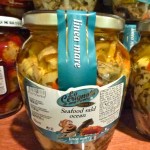 Arthur Schwartz, author of Naples at Table, calls it “excellent artisan-level pasta.” The reasons the pasta is fine are myriad. It is made with semolina flour from wheat grown near Altamura, Puglia, an area with a long tradition of Italian milling. It is combined with mountain spring water in a corkscrew mixer. The paste is extruded through rough bronze dies (as opposed to cheaper Teflon) that give the pieces texture so that sauce clings to it instead of sliding off. The pasta is dried slowly in temperature and humidity-controlled rooms, not quickly in ovens. Think ‘time is money’ and you’ll understand why artisanal pasta costs more than mass-produced factory noodles. 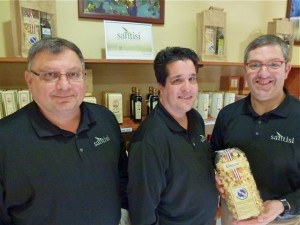 If this food talk is making you salivate, you can shop Santisi online. But it’s much more fun to get in your car drive to the Santisi showroom (constructed by Frank Oieni, another partner in the business) and belly up to the granite tasting bar. Phil, Vince, or Mario will be there offering samples of their wares. You’ll taste the pride in every bite.